"Gloomy Sunday" The Song Of Death 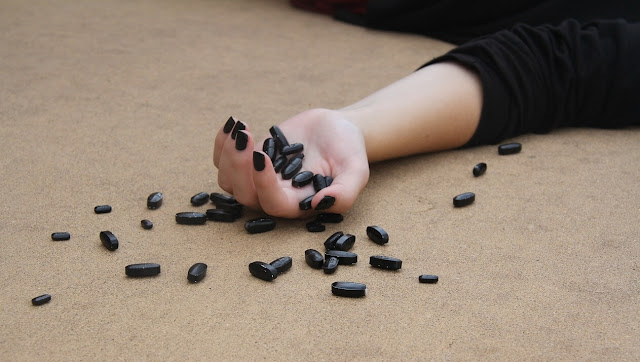 Music can change our mood in a very strange way. From a scientific point of view, it has been proven that listening to music can make us happy, sad, optimistic or cynical. We all have our favorite songs, and it behooves us to listen to music repeatedly. It would seem that sometimes we are completely unaware of how certain pieces of music can affect us. "Gloomy Sunday" is nevertheless a real proof that music can have an extraordinary impact on people's behavior. It is thought that this song caused a suicide mania.>

- 3 Ways Modern Technology Can Help You Achieve A Zen Mind

This strangest music is titled "Gloomy Sunday".  It was composed in December 1932 by a Hungarian composer named Rezső Seress.  He soon discovered that it was difficult to publish because the composition was too melancholy for public ears. One publisher claimed that the work was too sad to be published. Finally, the song was published as sheet music in late 1933, with lyrics by poet László Jávor, who was inspired by a recent break-up with his fiancée.

A few months after its publication, strange things began to happen; it finds that many suicide cases linked to this sad score. In the late thirties, there were so many reports of suicide associated with this music.

In Berlin, a young man requested a band to play "Gloomy Sunday" for him. Later, at home, the young man shot himself in the head after complaining to his friends that he felt very depressed by the melody of a new song, and that could not get out of his head. A week later in the same city, a young woman was found hanged in her apartment. Police investigated the suicide, found a copy of the Gloomy Sunday in her bedroom. In New York, a young secretary committed suicide and in the suicide letter, she requested that play Gloomy Sunday at her funeral. Weeks later, another New York an elderly man jumped from the window of the 17th floor of his apartment after playing the 'deadly' song on the piano.

It is estimated that about 200 suicides linked to Gloomy Sunday. The strange news of deaths linked to this melody was urged many radio networks including BBC radio to ban broadcasting of the Gloomy Sunday.