Voynich Manuscript - The Most Mysterious Book OR Best Troll Ever? 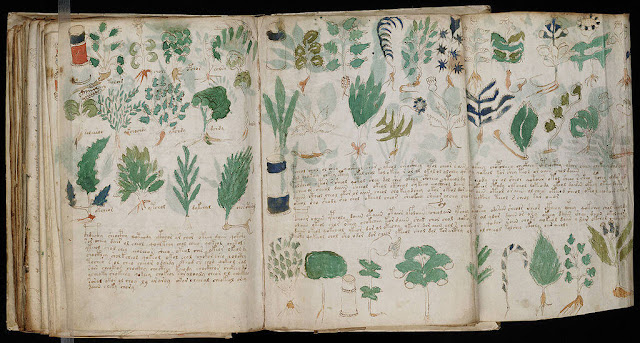 There is a book that no one can read. A book which was believed written about 600 years ago, which contains more than 35,000 words. The book has no title, no date and not even carry the name of the author. Nor it is divided into chapters or sections, but experts divide it into six parts based upon the types of drawings. It is named Voynich manuscript after a Polish book dealer Wilfrid Voynich.

The Voynich manuscript has been the subject of intense study by many professional and amateur cryptographers, American and British codebreakers from the Second World War. None managed to decipher a single word. And what do we know about the manuscript? Just nothing, not even about the possible real meaning of the book, do not even know if it is really encrypted!

What makes this manuscript is different from any other manuscripts in the world is the language in which it wrote. It's beautiful writing is incomprehensible and cannot be attributed to any human language known to date. The direction of writing is from left to right, consists of 20-30 characters, in addition to some of the characters that occur only once or twice, and the text is divided into paragraphs. It is believed that all of it is written by one person. There is no indication of any correction made in the book. The smooth writing flow gives an impression that the writer is fully aware of what is written. 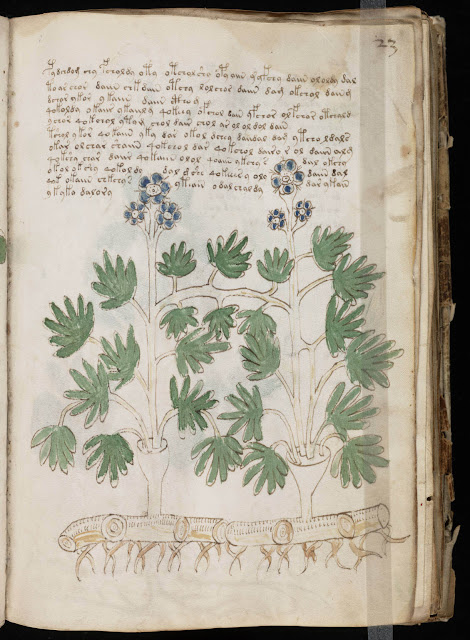 The overall impression given by the drawings suggests that the manuscript was meant to serve the Pharmaceutical Sciences or some kind of new medicines in the Middle Ages. However, the puzzling illustrations in the book fueled many theories about the origin, content, and purpose of the book. Some believe it was written by Aliens, but it has also fueled the argument that the book is nothing more than an elaborate hoax, a sequence of random symbols without meaning. There are many theories and other views, but the mystery of the Voynich manuscript remains.

Illustrations in the manuscript showed some clarity on the general content of the manuscript, which implies that the book consists of six "sections", supposed to different subjects. These sections are:

Herbal: The first part of the book specializing in the field of herbs. Each page display one plant (sometimes two), with a few paragraphs of text. Some of the drawings in this section cleaner and larger copies of illustrations in the “pharmaceutical" section. Scientists cannot identify any of the plants illustrated in drawings. In fact, many of the plant drawings turned out to be composite, the roots of a species connected to leaves of the other with the flower of the third species.

Astronomical: It contains circular diagrams, some of them with suns, moons, and stars, suggestive of astronomy or astrology. One series of 12 diagrams depicts conventional symbols for the zodiacal constellations. 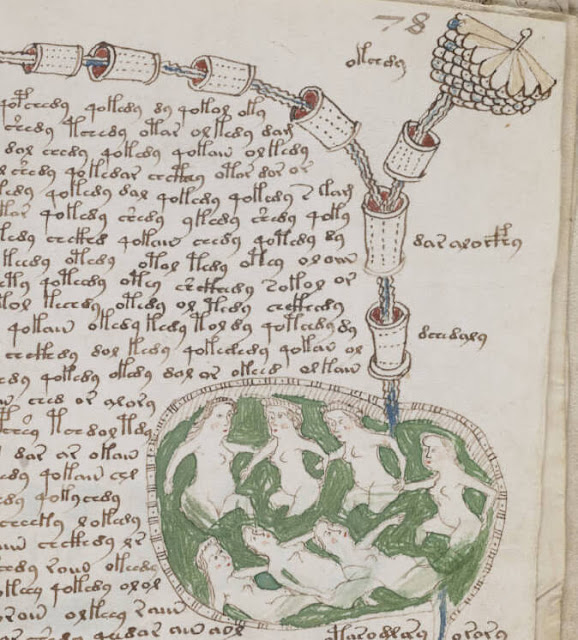 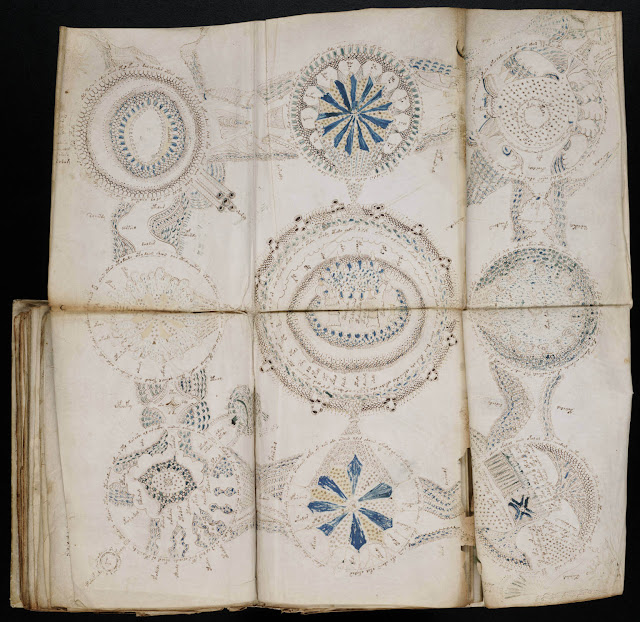 Cosmological: layouts of mysterious circular shapes. This section also has foldouts; one of them has six pages, contain a map of some kind or layout, with nine "islands" connected by causeways.

Recipes: Several short paragraphs, each of these texts marked with a star in the left margin.

What if they trolled us all 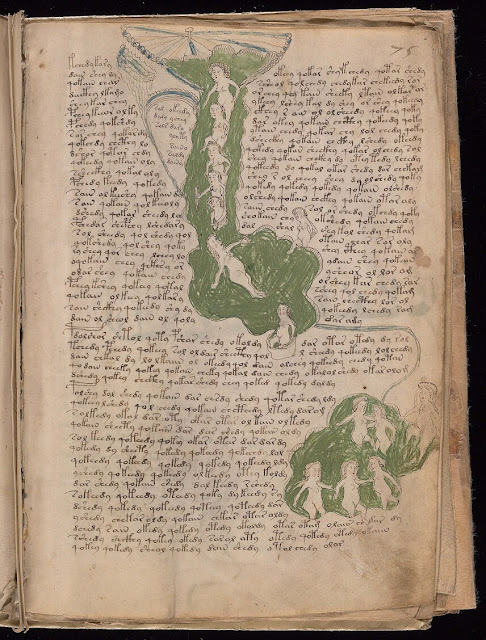 Many researchers say the manuscript is fake, and it's just a hoax. The owners of this theory relied on several indications. The main argument of skeptics is based on the fact that since no one has succeeded in deciphering a word in the manuscript, then perhaps this is because the simple reason is that the document contains no meaningful content in the first place, and it's just an empty scribble. The question then arises as to why the author would use such a complex and laborious forging algorithm in the creation of a simple hoax if no one in the expected audience could tell the difference.

We do not know if it's actually a scientific book or a bad joke of a Renaissance era. All is that someone wrote something hundreds of years ago and even today we cannot comprehend. Meanwhile, the Voynich manuscript lies in Yale University's Beinecke Rare Book and Manuscript Library under call number MS 408, laughing at us in an incomprehensible way!