Betty Robinson: The Athlete Who Returned From The Dead 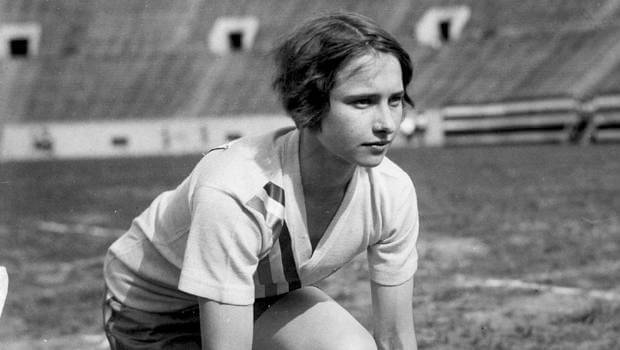 Elizabeth Robinson, better known as Betty Robinson made history by becoming the first woman who won gold in athletics at the Olympics. It was in 1928 in Amsterdam for 100m. Instead of this, she is known as the girl who rises from the dead.

In 1931, she was presumed dead after a plane crash, but the mistake was discovered at the morgue. She woke up after seven months in a coma. She was completely broken, mentally, and physically, but she didn’t give up. Five years later, Robinson earned another Olympic gold medal in Berlin.

The girl who misses the train to the Golden girl

Elizabeth Robinson born on August 23, 1911, in Illinois (USA). Her participation in the Olympics was coincidental. When she was only 16 years old, biology teacher saw her while she was trying to catch a train. He saw her in the distance and was assumed she could not catch the train. Meanwhile, he boarded the train and sat quietly. Then an unexpected scene occurred. The girl started running like lightning, climbed up the stairs quickly, crossed the platform and managed to get before the train departed. The man did not believe his eyes. He was so impressed by the speed of the young girl. He encouraged her to practice to improve skills and compete.

When women's athletics debuted in 1928 at the Amsterdam Olympics, Betty Robinson took the gold in the 100-meter dash for the US. She was just 16 years and 343 days old and with almost no experience in competitions. Betty also took the silver medal in the 4x100-meter relay. 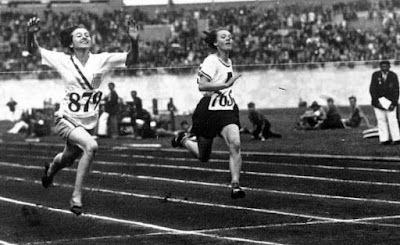 The fight against misfortune

In 1931, Betty Robinson suffered a plane crash that caused heavy injuries. The man who found her in the wreckage believed she was dead, stuffed her in the trunk of his car and took to the undertaker to bury her. Thank God the undertaker realized she was still alive and was taken to the hospital, where she stayed seven months in a coma. 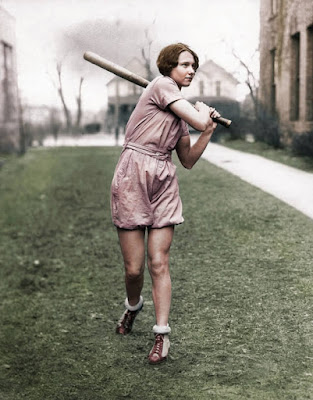 The impact caused serious injuries. A broken knee and hip, broken left arm in two parts and a deep cut on his forehead were the consequences of that terrible accident. Doctors predicted that not only she could not compete again, but not even walk. It took two years to walk again, because of this she missed the 1932 Summer Olympics held in her country.

However, willpower and perseverance in recovery exercises allowed her to conquer the track again. Although injuries she sustained make her unable to kneel for normal 100m, she won the gold medal at the 1936 Berlin Olympics as part of the 4x100 relay team before giving the final good-bye to the competition.