Uses Of Frog You May Not Have Heard Of 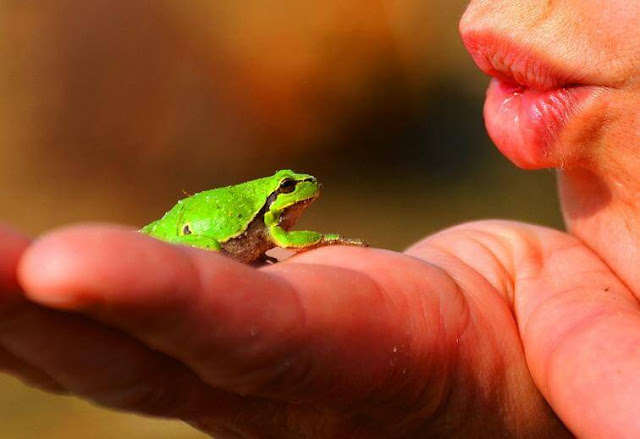 You may know that South American tribes extract poison from frog skin. But you may not know these incredible uses of frog and how that helps our ancestors.

Well, this is the most unusual way store milk. Long before modern refrigeration, we had great difficulty to keep milk fresh. In some provinces of Russia and Finland, the traditional method to prevent spoilage of milk is to put a frog in the bucket containing the milk. How did that drowned amphibian help to keep milk fresh?

It seems that the farmers knew what they were doing because research has shown that these amphibians secrete minute amounts of peptides from their skin, which act as a powerful antibiotic. These compounds are the majority of their secretions and act as a first line of defense against bacteria and other microorganisms that flourish in damp environments where frogs, toad and other amphibians live. It does not give a chance to lactic acid bacteria (LAB) development, that actually prevents the souring of milk. By the way, the milk can be stored in this manner for more than three days, and it will be absolutely fresh.

The Australian red-eyed frog (Litoria chloris) has peptides that create holes in the HIV virus, making it succumb. Literally, they can eradicate HIV from an infected cell.

The frog pregnancy test was used until the 70s, and it works based on the same principle used in modern ones. Pregnancy tests are designed to detect the least amount of human chorionic gonadotropin (HCG). This hormone is produced during pregnancy. Today it is very simple to tell if a woman is pregnant or not. She goes to a pharmacy, buys a pregnancy test kit and within minutes she can know if she is pregnant or not. It is really interesting to look back and recall other procedures used to determine pregnancy. 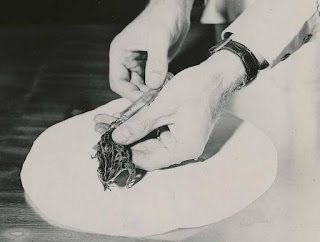 Frog test involves injecting a urine sample under the skin of the frog. If the sample had enough hCG, the frog will ovulate within 24 hours after injecting the urine. And If they didn’t, it was considered that there was insufficient hCG and, therefore, the woman was not pregnant. The frogs were used repeatedly to determine pregnancy but had to wait a couple of weeks to do it again.

Years later, in 1947, Carlos Galli Mainini found a way to get the result sooner. Mainini injected the urine into the male frog’s dorsal lymph sac. If the sample had hCG, the frog will produce sperm within three hours. Now these methods are almost forgotten.