The Power Of Olfactory Engineering 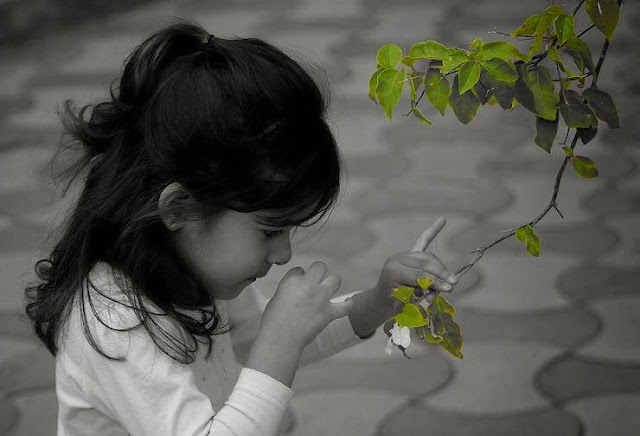 The young child perceives odors before they can distinguish colors and textures. It turns out that the olfactory sensations are the only ones capable of waking deeply buried memories that go back several years. The reason is that odors and the memories associated with them are stored in long term. Odors can make arise emotions or create a sense of calm. They are capable of provoking memories or relieve tension.

It is well known that smell powerfully affects the way we think and process information. Numerous studies have shown that odors can trigger all kinds of cognitive changes in humans, and that can be used by companies or by the government to influence the population, and even to control the human thought. Intentional exposure to certain odors affects the brain function, producing changes in mood, thoughts and comprehension. 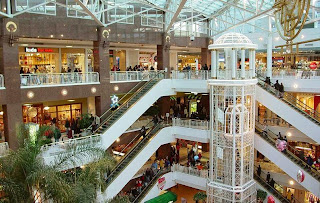 Thousands of synthetic scents are currently being used by companies in order to manipulate the public into buying their products. The use of smell in the marketing strategy can serve two main purposes: to change consumer behavior and establish a position. For example, the leather scent associated with quality leather products, smell of cleaning supplies, and many other consumer products contains aromas formulated and specifically designed to get customers coming back to buy them. In these examples above, the scents used to attract buyers in order to expand the business benefits. Another study shows that the ambient scent blurs the perception of time and gives customers the feeling of having spent less time in the shopping malls in relation to the time actually spent.

Is there the possibility of using odors as weapons, to inhibit critical thinking of the masses or to depress the mood of a person? The olfactory engineering is being used for such nefarious purposes, something that most people don't even realize. Pheromones, for example, are the chemical triggers naturally released by insects, animals, which can be used to alter aspects such as hunger or sexual desire.

If used as a weapon, pheromones can be released in order to attract a group of people to a specific place for an ambush, or to create chaos in a particular place. For example, gay bomb, the theories involves discharging female sex pheromones over enemy forces. That will make enemy soldiers become sexually irresistible to each other.