A Keyboard To Detect Parkinson's Disease Much Earlier 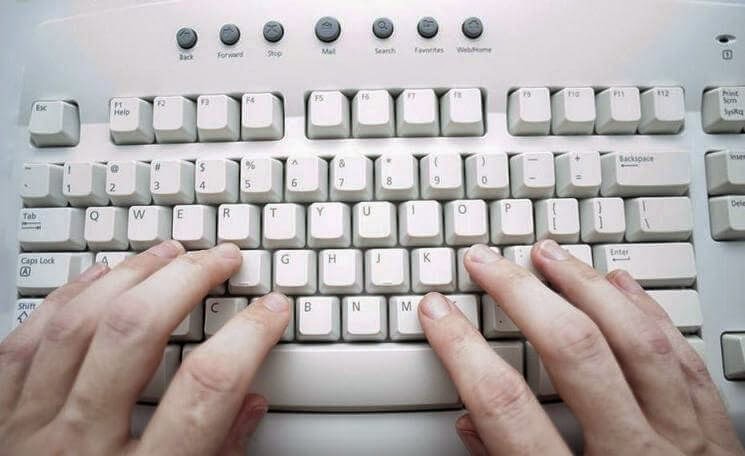 The diagnosis and early detection of the first symptoms of Parkinson's disease become much more within reach than it looks: just typing on a keyboard, either our computer, smart phone or tablet, could tell if we have this degenerative disease. 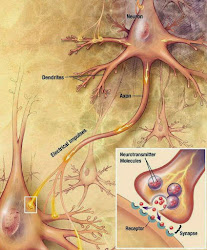 If our nervous system is functioning normally typing maintain a steady rhythm.  If irregular and intermittent rhythms are detected during the process, this could be a clear sign of a motor failure associated with the nervous system. The algorithm allows to precisely detect early changes that  imperceptible to the naked eye by capture timing information (key hold time) from the keystroke.

Read: Top 10 Implantable Technology Soon To Be In Your Body

In fact, the study focused on the effects of fatigue, whether a person was sleep deprived or well rested. By analyzing preliminary results, researchers determined that it could work as a diagnostic tool for Parkinson's. Further studies will be needed to validate these very encouraging initial results.