Bill Gates's Contraceptive Microchip Will Be Ready In 2018 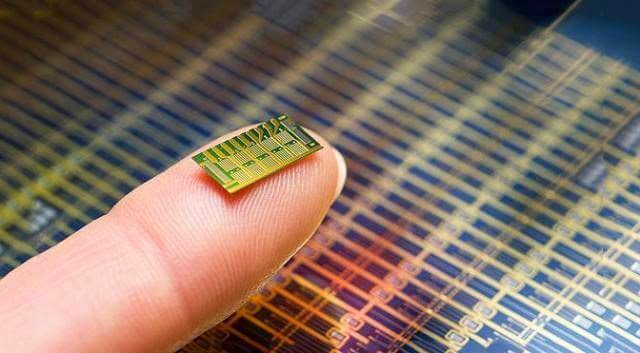 Bill Gates seem obsessed with world's population control and family planning. The Bill & Melinda Gates Foundation wants to improve contraceptives. They financially support MicroCHIPS, a Massachusetts biotechnology company, that has an aim to develop the next generation of implantable devices. The tiny chip with an antenna and battery is designed to be implanted under the skin, which stores hormone and releases a precise dose at scheduled intervals. Unlike other contraceptive devices, it does not have to be removed when the woman wants to have children. It can be turned on and off with a remote control. 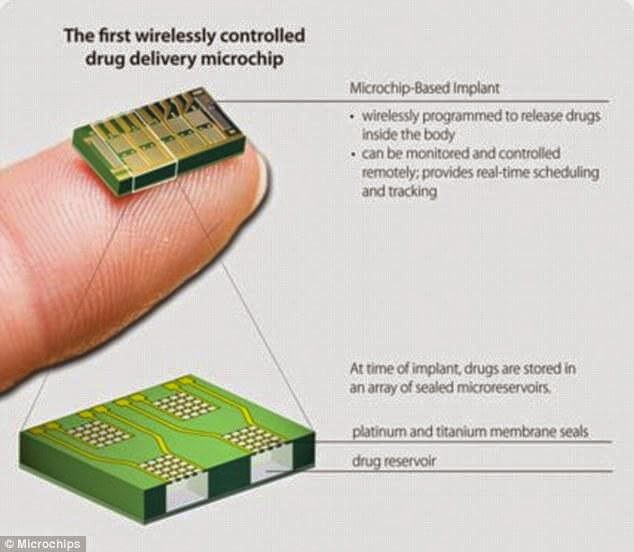 The chip measures 20 x 20 x 7 mm, can be implanted under the skin of a woman's buttocks, upper arm, or abdomen within 30 minutes and under local anesthesia. It is designed to last 16 years, about half of the reproductive life of a woman, more than three times as long as all comparable implantable devices on the market, including IUDs. The company has developed a watertight titanium and platinum seal that stores Levonorgestrel, a hormone found in several contraceptive pills. The hormone is released when it passes a small electrical charge through the seal. The energy causes the seal temporarily melts, allowing the hormone pass.


Its implications go far beyond contraception and could be used in the body to release almost any drug. It has already been successfully tested in the treatment of osteoporosis in postmenopausal women.

Read: Top 10 Implantable Technology Soon To Be In Your Body

Dr. Robert Farra of MIT said that the technology will be strongly encrypted to prevent hackers from accessing the device.

The device undergoes clinical trial in next year. If it passes safety and efficacy tests, It is expected to be commercialized from 2018.