By TheSTATWorld March 29, 2015
In 1983, Joseph Boskin, a history professor at Boston University, was interviewed by an Associated Press journalist about the history of April fool’s day. Boskin claimed that the celebration dated back to the days of the Roman Empire. When a group of fools and jesters bragged to Emperor Constantine that any one of them could rule the kingdom lot better than the Emperor himself, jester named Kugel was allowed to be emperor for a day. He immediately decreed that only the absurd would be allowed in the kingdom on that day. The custom stuck, and so the tradition was born. Interview with Boskin appeared in newspapers throughout the country. It was reproduced by various international journals. But the story wasn't true; Boskin had made it up as a joke. In fact, Kugel is a traditional Jewish dish!

Here is the Top10 list of the hilarious April fool’s day prank throughout the history. 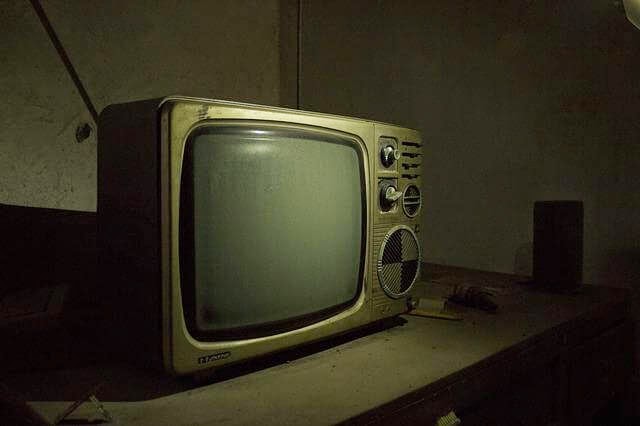 One most famous April fool's day hoax occurred on April 1, 1962. At the time, there was only one television channel in Sweden, and it broadcast in black and white. The station announced that their "technical expert," Kjell Stensson, was going to advise people how to view colour images on their black-and-white  sets. His discussion was highly technical. He said researchers had recently discovered that a fine-meshed screen placed in front of a black-and-white  television screen would cause the light to bend in such a way that it would appear as if the image was in colour. All viewers had to do was cut open a pair of Nylon stockings  and tape them over the screen of their TV set. The image on the television should suddenly appear to be in colour. A large number of viewers fell for this hoax. 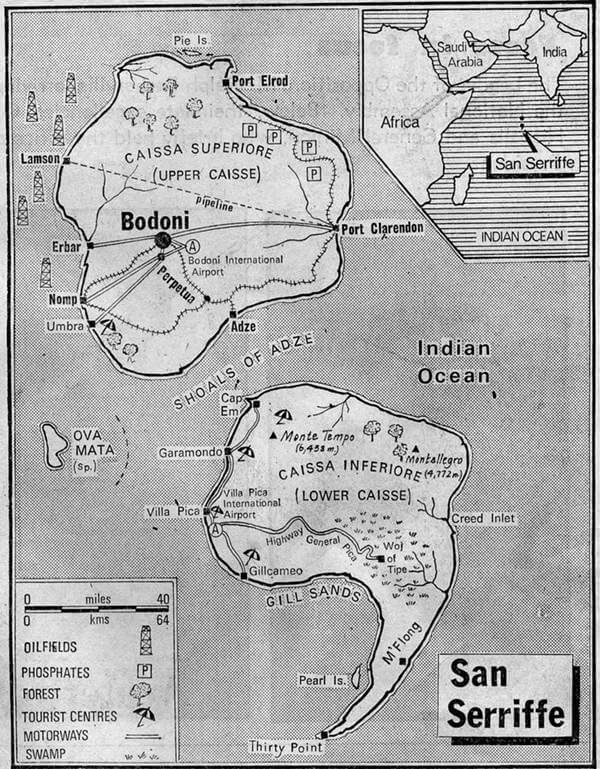 On April 1, 1977, The Guardian published a special report of seven full pages on a completely unknown country: San Serriffe, in the style of contemporary reviews of foreign countries.  It was a small republic located in the Indian Ocean. Its two main islands were shaped semicolon named Upper Caisse and Lower Caisse. Over the seven pages, The Guardian described the geography and culture of this unknown nation. Thousands of readers were interested in that idyllic holiday spot.

Despite many people being fooled, many others recognised the joke and became part of it. The Guardian received hundreds of letters from readers describing memorable holidays to the islands. However, the editor received letters of complaint from airlines and travel agents due to the disruption caused by customers who refused to believe the islands did not exist. 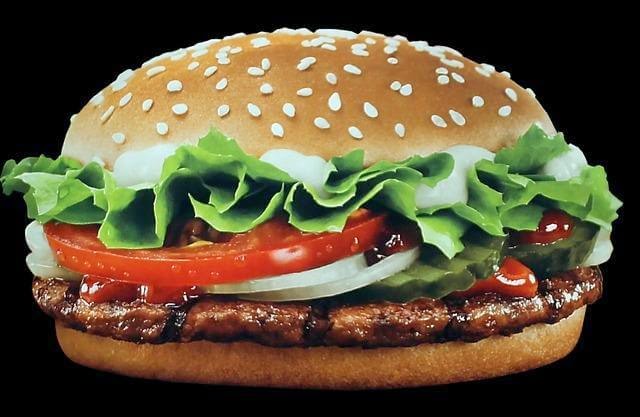 In 1998, Burger King published  a full-page advertisement in USA Today announcing the introduction of a new sandwich on their menu: the "left-handed Whopper" specially designed for the left-handed customers. The new burger included the same ingredients as the original Whopper (lettuce, tomato, etc.), but with a twist, they were rotated 180 degrees for the benefit of their left-handed customers. Thousands of customers went into restaurants to request the new burger; funny thing is that many customers requested their own 'right handed' version. 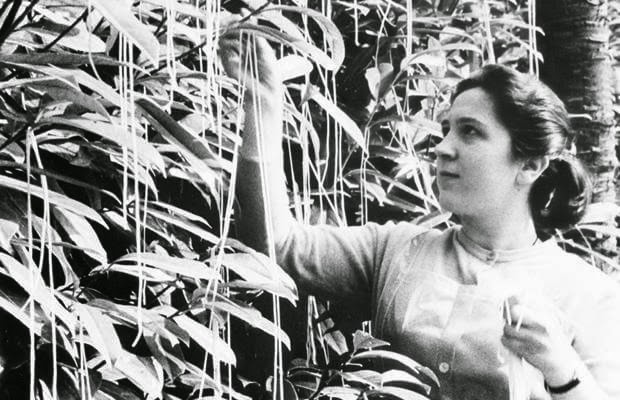 In 1957, the BBC television program Panorama issued a spoof documentary about a Swiss family of farmers from Ticino in Switzerland; they are traditionally devoted to the cultivation of spaghetti. The audience heard Richard Dimbleby, the presenter of the show, discussing the details of the spaghetti harvest, accompanied with images of family worker harvesting spaghetti from their trees. Finally, the viewer is recommended to consume only homegrown spaghetti.

The BBC received hundreds of calls from confused viewers. They were eager to know how they could plant their own spaghetti tree, from where they can buy spaghetti bushes. 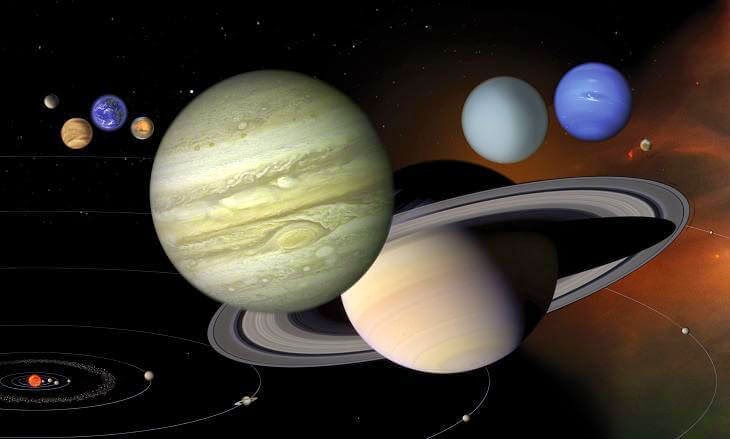 This happened on April 1st, 1976, During an interview on BBC Radio 2, the British astronomer Patrick Moore announced that at 9:47 AM a unique astronomical event was going to happen. The planet Pluto would pass behind Jupiter, temporarily creating a gravitational alignment that would reduce the Earth's own gravity and making people weigh less. Moore told his listeners that if they jumped in the air at the exact moment this planetary alignment happened, they would experience a strange floating sensation. Moore called this the Jovian-Plutonian Gravitational Effect. When 9:47 AM arrived, BBC2 began to receive hundreds of phone calls from listeners claiming to have felt the sensation.  But not everyone was happy. One angry caller complained he had risen from the ground so rapidly that he hit his head on the ceiling, and he wanted compensation. 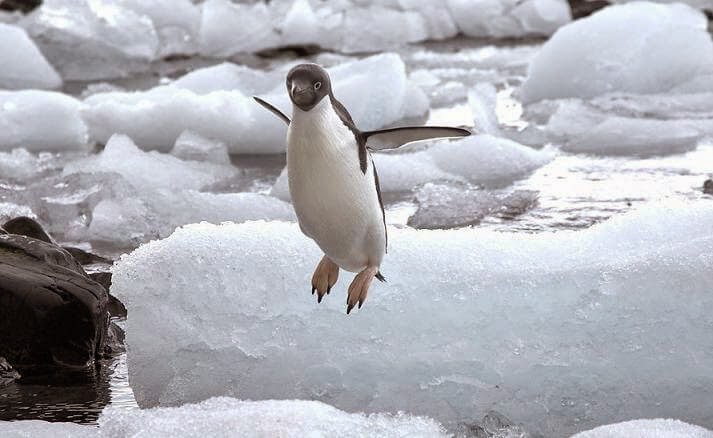 On April 1, 2008, the BBC published a video of a colony of flying penguins. Discovered on the King George Island near Antarctica. The film was promoted as convincing evidence for Charles Darwin's theory of evolution.

The film was narrated by Terry Jones.
“We'd been watching the penguins and filming them for days, without an insight of what was to come. But then the weather took a turn for the worse. It was truly stunning. Instead of getting together in a huddle to protect themselves from the cold, they did something quite unexpected, that no other penguins can do.”
Miracles of Evolution were filmed with animated penguins for the occasion of April Fools' Day, and to promote the BBC iplayer.

7. Annual Ceremony Of Washing The Lions 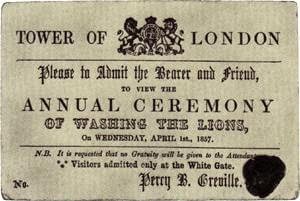 In 1860, people throughout London received an official-looking invitation to ” annual ceremony of washing the lions."  Thousands of people turned up, only to learn they’d fallen prey to an April Fools’ hoax. 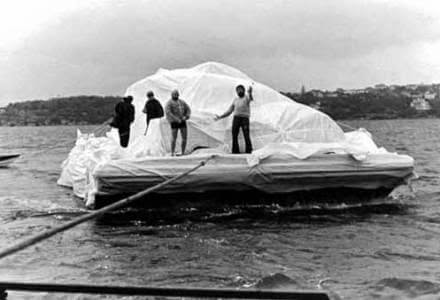 A barge towing a giant iceberg showed up in Sydney Harbor on the morning of 1 April 1978. People were expecting it. Dick Smith, founder of  Australian Geographic, had been loudly promoting his scheme to tow an iceberg from Antarctica for quite some time. He said that he was going to carve the berg into small ice cubes, which he would sell to the public for ten cents each.These cubes, from the fresh waters of Antarctica, were guaranteed to enhance the flavour of any drink they cooled. Excitedly the whole city waited to catch a glimpse of the floating mountain of ice. When the berg reaches close to harbour, its secret revealed. The iceberg was really made of firefighting  foam and shaving cream, white plastic sheets beneath. 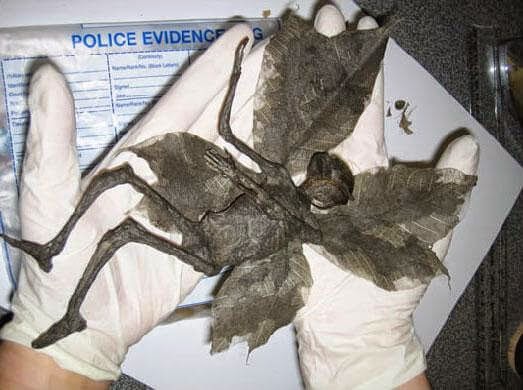 A few days before April 1, 2007, Dan Baines, a 31-year-old illusion designer for magicians from London, posted images on his website purporting to show the remains of a fairy.  He claimed the mummified remains were discovered by a dog walker at Firestone Hill in Duffield, Derbyshire. The "corpse", as shown in the pictures, had intact ears, wings, hair, skin and teeth, and had, according to Baines, ‘been examined by anthropologists and forensic experts who can confirm the body is genuine’.

He just wanted to see if people still believe in fairies and magical beings. After achieving his goal, the magician confessed what had happened, and sold his little fairy on Ebay for 280 euros. 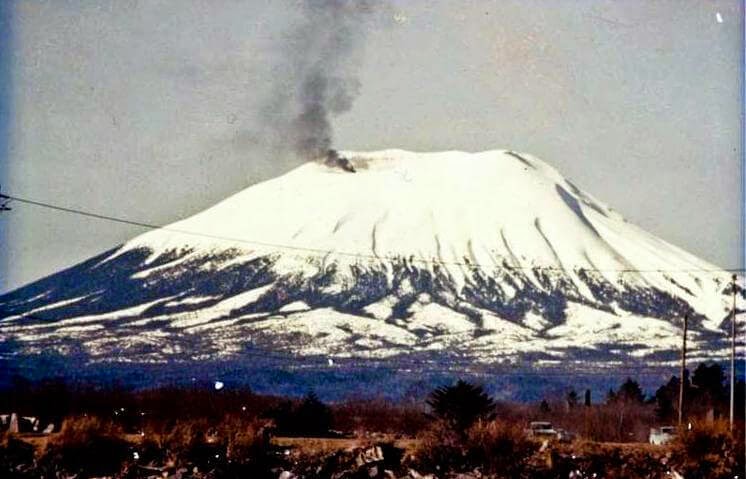 On April 1, 1974, a local prankster named Oliver Bickar flew in and ignited 100 old tires in the crater, convincing nearby residents of Sitka, Alaska that the volcano was erupting. When a Coast Guard pilot came closer to investigate, he found the words "APRIL FOOL" spray painted in the snow. Bickar had been planning the prank for four years. He takes a precaution of notifying the FAA,  but forgot about the Coast Guard.

The Museum of Hoaxes