Back From The Dead: Scientist Want To Clone Mammoth 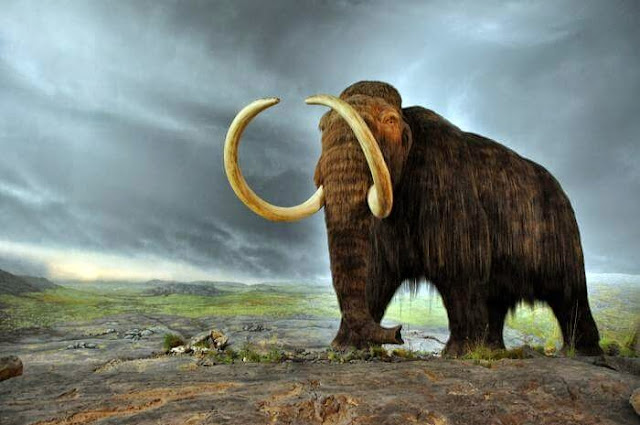 Bring mammoths back to life by cloning, it seems possible for science. Since the discovery of liquid mammoth blood in 2013, many scientists question how de-extinct a mammoth. The mammoth nicknamed Buttercup found in 2013 in the heart of the Siberian tundra permafrost on the Maly Lyakhovsky Island in northern Russia. Its body is well-preserved and even more incredible; body still contained liquid blood. The discovery made headlines around the world, and it did not take long for South Korean researchers specializing in animal cloning to take samples in the hope of finding cells with preserved DNA.

An autopsy conducted by the South Korean firm Sooam Biotech Research Foundation. By analysis of their teeth, it is estimated that Buttercup died at the age of 50. The molars of mammoths and elephants, which are closely related, are replaced six times throughout their lives. Once the last set wears down, the animal usually dies of hunger. However, death came to this mammoth a little early and in a tragic way, to become trapped in a bog and being eaten alive by predators. But experts say that despite her brutal death, she was incredibly well preserved in the oxygen-free environment, thanks to the bog and the freezing process.
- Viking Ring With "For Allah" Inscription Suggests Contact Between Vikings And The Islamic World

Now geneticists want to clone a mammoth. The project may sound crazy, but several genome researchers around the world suggest that it is not totally impossible. And researchers took  a crucial step towards this end, manipulating the DNA of the extinct species. Specifically, the team at Harvard University has inserted woolly mammoth genes into elephant DNA, and results were quite promising.
"The well-preserved stem cells necessary to clone a mammoth. As there are no living specimens, the biggest problem is to find cells for standard cloning procedures. The process basically involves removing the nucleus of the original cell and transplanting it into the egg of another organism,”  says Valery Ilinsky, Scientific Director of Genotek Center.
Scientists have managed to recreate the woolly mammoth genes and insert them into the DNA of an elephant. A feat that represents a major step towards the possibility of reconstructing the genome of the extinct even brings it back to life. Researchers have already managed to successfully replace 14 genes. It is the technique used in the film ‘Jurassic Park’, but is now seriously being considered. What If Jurassic Park was no longer  fiction?

Mammoth lived from around 5 million years ago, the woolly mammoth occupied throughout Eurasia and even North America. Their disappearance began in 10,000-year  BC.