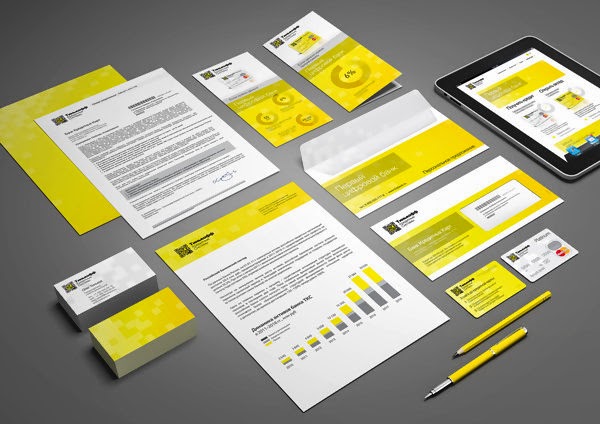 He is a hero for everyone who has ever been irritated at their credit-card companies.  When filling a credit card application, people have two choices; either agrees terms and sign it or don’t agree upon the terms and discard it. However, a Russian man took an alternative route; he changed the terms of the agreement. 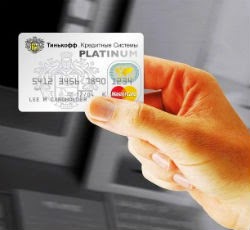 Back in 2008, Dimitry Agarkov of Voronezh, Russia, received an unsolicited letter from Tinkoff Credit Systems (TCS), inviting him to apply for one of its credit cards. But instead of tearing it up, he scanned it into his computer, modified the terms to be much more in his favor, printed it out, signed it, and sent it back.  How much more in his favor?  According to Yahoo Finance, the man frustrated by the interest rate that the Bank proposed, changed it to 0%, no fees and no credit limit. And the bank would incur enormous fines ($91,000) every time they  violated the terms of his agreement.  After editing, he sends the document to the Bank. When the bank got the application, they approved the credit card and apparently did not take the time to check the fine print.

Read: Man Turned Himself into a Publicly Owned Company

After months of active use under the modified contract, the Bank decided to close the account due to the fact that the customer not made monthly payments. When the bank terminated the card and tried to sue the man for unpaid balances and fees, the court ruled in Argarkov’s favor, requiring him just to pay his unpaid balance, which was $575, and waived all other fees. But Argarkov isn't done with the bank; He’s suing the bank for each violation of their signed contract for $730,000. Needless to say, the bank has pledged to fight. In August 2013, both sides announced a settlement of the conflict.