How Much Radiation Is In A Single Banana? Is it safe to Eat? 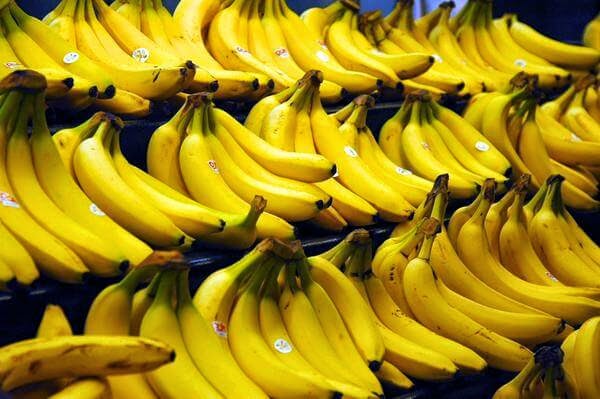 Bananas are an astounding source of potassium and sugar. This popular fruit certainly has its own energy .... Nuclear! There is very little Potassium 40, more than enough to make the banana is radioactive. The normal banana contains at least 0.1 micro sieverts (0.1 μSv) of radiation. You get more radiation from eating a single banana than living within 50 miles of a nuclear power plant for a year. Interestingly, there is even “Banana equivalent dose” (BED) to measure small radiation leaks that occur in nuclear power plants.

- Why Do Bananas Bend?
- Harold McCluskey : The Atomic Man
- Musa Ingens - The Tallest Banana Plant in the World

It's not a big deal. There are many things in nature that are radioactive and do not affect us. The human body is conceived with potassium-40. We evolved in the presence of potassium-40, and our bodies have well-developed repair mechanisms to respond to its effects. The amount of potassium in the human body is fairly constant because of homeostasis. So that any excess absorbed from food is immediately compensated by the elimination of an equal amount. So they’re perfectly safe to Eat.